Defensively, New England’s MO is taking away their opponent’s biggest offensive threat. The difference in this matchup is that the Eagles don’t have a clear offensive threat to key in on. Zach Ertz, Alshon Jeffery, and Nelson Agholor all had at least 750 receiving yards and 8 touchdowns; while our top-5 running game (132 ypg) featured a committee of equally formidable backs.

But as Patriot coaches grapple with that strategy, there’s always the possibility a breakout player or two from the Eagles changes the game in a way they couldn’t prepare for. If the idea of an unknown player breaking out seems unlikely, then I’ll refer you to these examples from recent years: Chris Mathews, Malcolm Butler, and David Tyree. All three fit into the “unknown” category prior to their Super Bowl appearances only to see them have career performances or moments launch them into the national spotlight.

Mathews was the Seahawk who had 0 career catches before he caught 4 for 109 yards and a touchdown in Super Bowl 49. While Butler – who has since become a household name – made the Championship sealing goal line interception in that same game. And in case Eagle or Patriot fans forget David Tyree’s heroics, here’s a reminder: 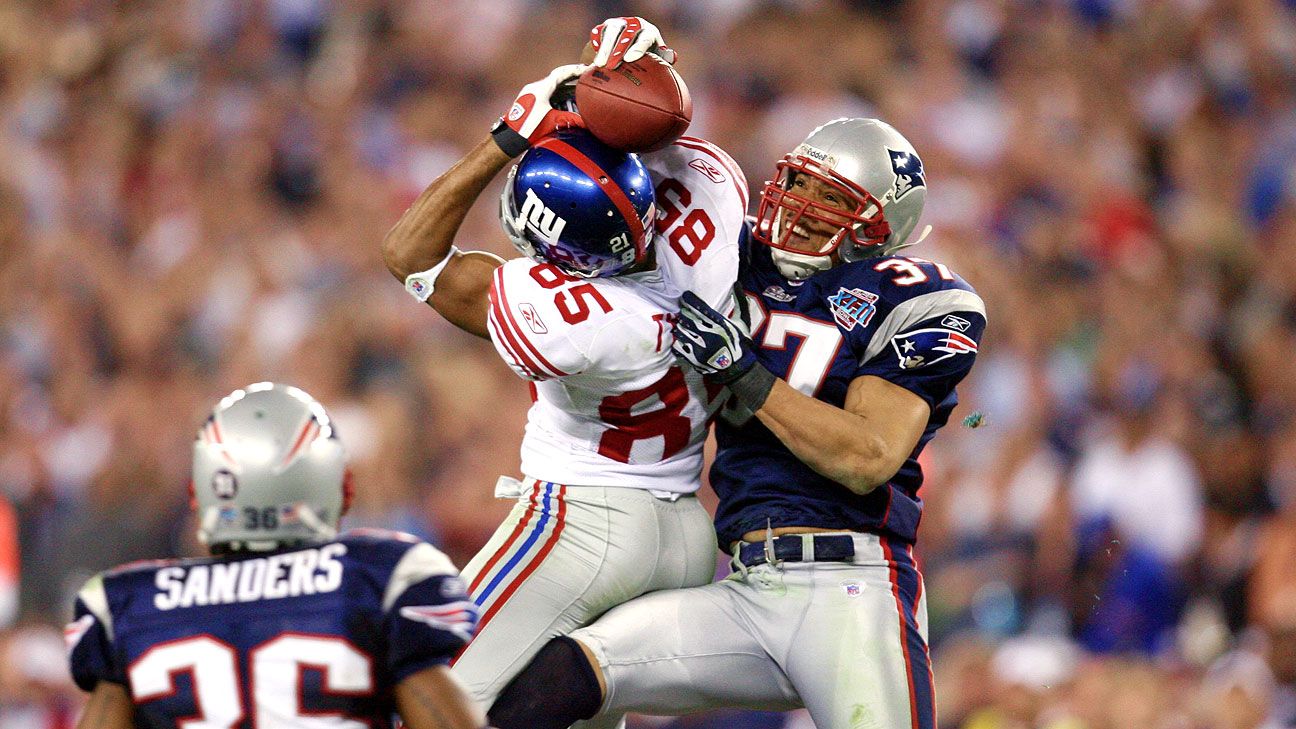 The Super Bowl has an eerie history of seeing relative “nobodies” make the leap from irrelevant to household name with breakout games. More often than not it’s these unforeseen performances that make the difference for the winning team. Rather than trying to predict which Birds star will show out in this matchup, let’s ponder which of their “under the radar” players has the potential for a Super Bowl defining moment.

It’s been well documented that the only way to slow down Tom Brady is to get pressure with four rushers. If you blitz he’ll burn you and if you give him time to sit in a clean pocket he’ll pick you apart. Although it’s a tough task, our deep and talented stable of pass rushers are more than capable of getting pressure without blitz help. According to Pro Football Focus, the top seven lineman in the rotation all have at least 20 pressures on the year – by far the most in the league.

The Patriots will try to mitigate this strategy by double-teaming Fletcher Cox and possibly adding a sixth man in protection to help out their tackles. This should create ample opportunity for a guy like Jernigan to push pocket and be a game-wrecker. While little known to most of the league, he’s been a star for Schwartz defense all season. After a quiet first two playoff games it’s possible that Jernigan has the type of game changing performance the Patriots don’t see coming.

While I already mentioned the variety of receiving threats the Eagles possess, it’s very possible a breakout performance comes from a guy buried beneath them on the depth chart. Hollins has the type of electric attitude that lets those around him know he’s not afraid of the moment. Although his opportunities have been few and far between, he’s had no problem putting his talent on full display when targeted.

Beyond having the type of attitude and skillset to breakout, he’s actually faced with one of the most favorable matchups of the season. You may be surprised to hear that Mack leads the Eagles in yards per catch at 14.1. New England allowed the second-most plays of over 35 yards during the regular season – making this an ideal matchup for a vertical threat like him. I know it’s unlikely, but if history repeats itself and we see yet another unproven receiver have a Super Bowl moment, my money’s on “Backpack Mack”.

When talking about our running backs having a big game, Clement isn’t the first or even second guy that comes to mind. But that’s what makes him fit this list. Despite being third in our rotation of backs, he gets plenty of opportunity to shine on a game to game basis. Doug and Duce have shown the willingness to ride the hot hand and at times that has meant a heavier workload for Clement (see 2 week span vs. Denver & SF; 22 carries 105 yards 2 TDs).

We know establishing the ground game is key to our offenses success and all three backs figure to play a part in that effort. At 4.3 yards per carry there’s no reason that Clement can’t be the one to take that baton and run away with a breakout performance.

The Pulse of the City Pod

More from our writers